The first round of the season ended in a crash


The first round of the World Supersport was held at the Phillip Island racetrack in Australia at the early hours (for Europe) on Sunday. Hannes started the race from P20. The start for the 16 lap flag-to-flag race went well for Hannes and he had gained 6 places by the end of first lap. Sadly a crash occurred in the 11th corner at the third lap. Hannes and his motorcycle also took a hit from Michael Canducci who was coming from behind and could not avoid him. Luckily Hannes did not suffer any major injuries and was let out from Clinica Mobile with an icebag. The crash resulted in red flagging the race.

„It was definitely not the appearance that one could be happy with. We did not make any big leaps forward with the bike's settings although we tested a lot. All the gathered data needs to be analyzed and a plan has to be made before the next round in Thailand to avoid being in this position again. A big thank you for the team, everyone gave 100%! Some weekends just end being like this." - Hannes 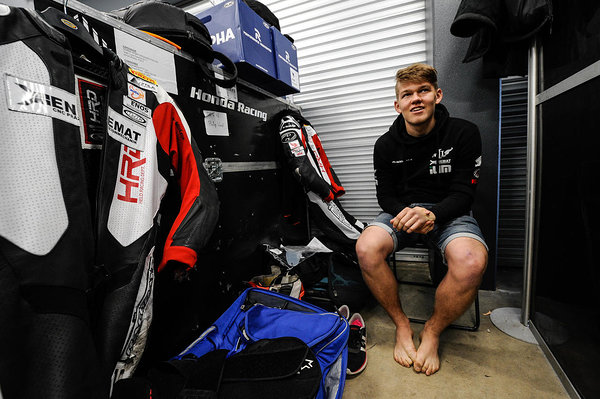 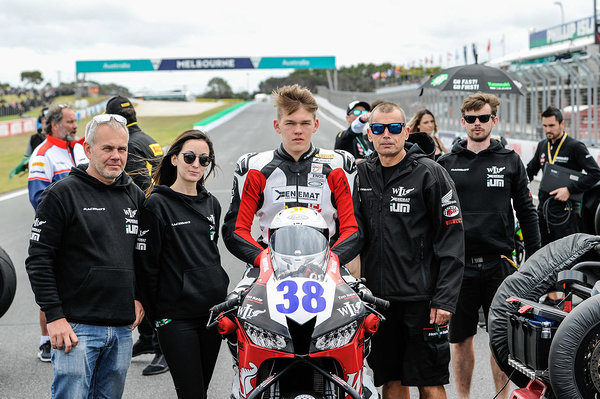 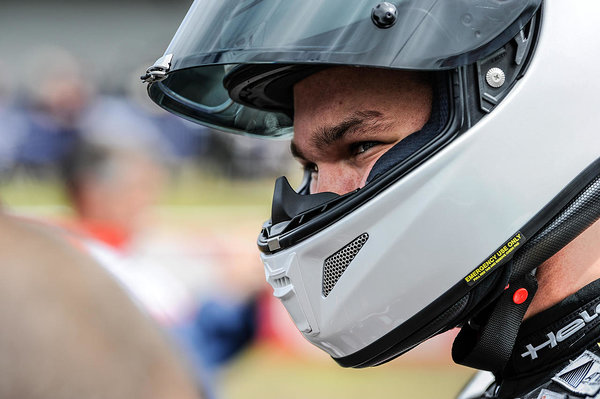 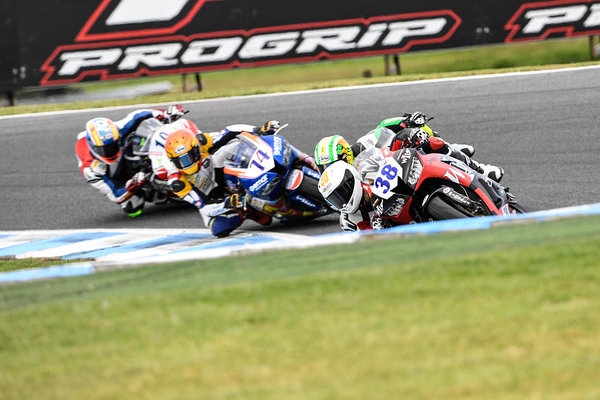 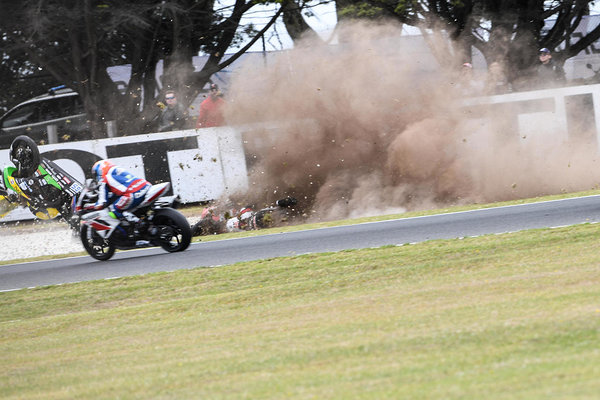 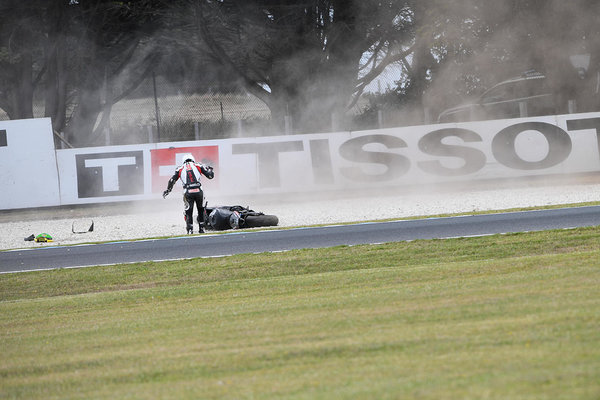 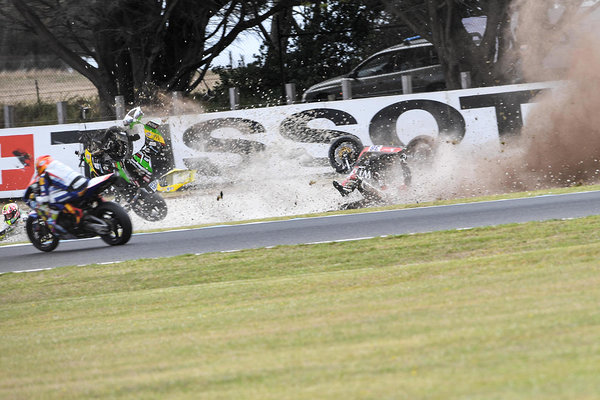