„There are days when things just don't work out and today was one of them,“ said Hannes Soomer (MPM WILSport Racedays), who was 15th in today's race at the twelfth round of the World SSP Championship in Argentina.

Most of the participants were having problems with the very dusty and slippery conditions at the newly paved San Juan Villicum circuit this weekend. Riders were struggling to find the right settings and so did  Soomer.

The conditions today at the San Juan Villicum circuit were a bit cooler than on Friday and Saturday, with air temperature at 20 and track temperature at 36 degrees.

Soomer dropped from his P14 on the starting grid during the first lap to P20. In the start action at the first corner the rider in front of him lifted his front wheel, so Soomer had to do the same. At the end of the long straight Soomer made a mistake himself and ran wide. Still, by lap 8 Soomer had climbed to P15, in which position he managed to finish the race. „The bike just did not allow me to ride any faster,“ Soomer admitted. „Some weekends are such that things are not working out as they should and this was one of them,“ he summed up the experience in Argentina.

Soomer was 48.523 seconds slower than today's winner Jules Cluzel (GMT94 Yamaha). The Estonian earned 1 Championship point today and is in the 14th position with 34 points. The ultimate round of World SSP will be held on October 26 in Qatar. 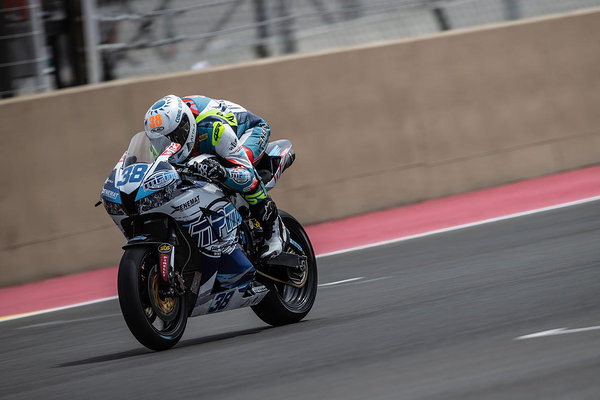 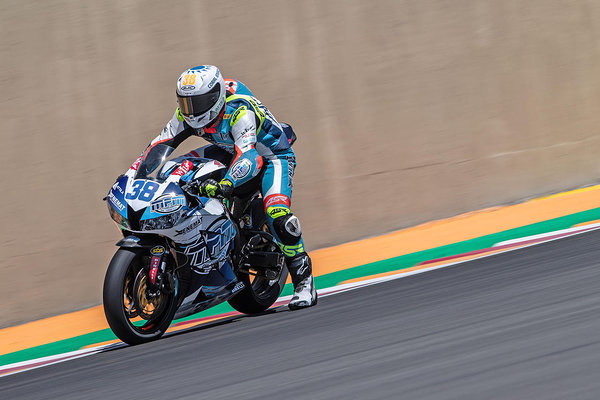