P16 for Hannes at Imola

The 5th round of World Supersport took place this Sunday afternoon at Imola in Italy. Hannes started the race from P31 due to crashing on the first lap of superpole. He gained 7 positions by the end of the opening lap and continued to take places back. For the 11th lap he had reached P16 and from there onwards he continued to battle with Kawasaki rider Nicola Jr. Morrentino. He finished the race at P16, similar to last year with only 1.1 second from P15.

"This weekend was as difficult as possible - two big crashes and starting from the last position. We took everything from the race and we would have gained the P15 if I hadn't run wide two laps before finish and taking a detour on the gravel. Donington is two weeks away and the mistakes made have to be remembered clearly to give maximum performance from the Fridays practices. Big thank you to the team for all the work and sleepless nights to get the bike fixed up and to all the supporters who make it possible!" - Hannes 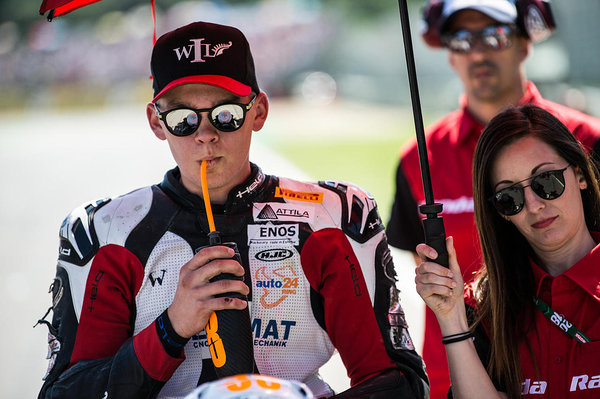 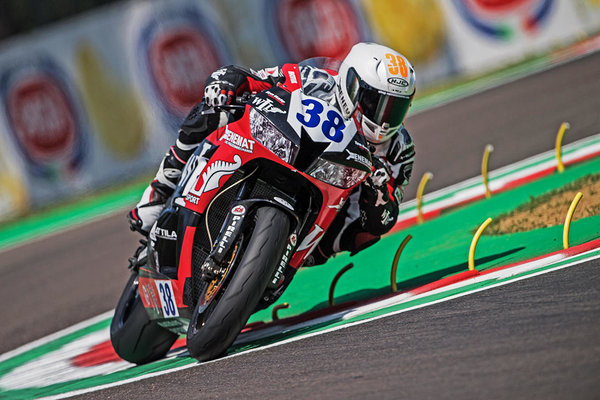 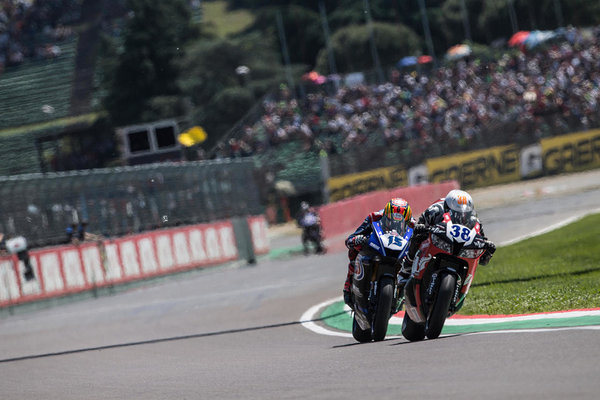 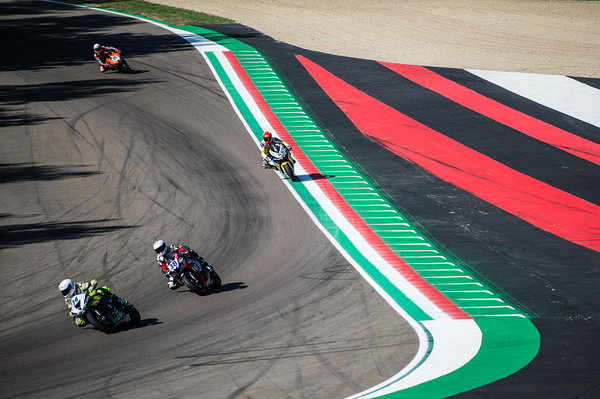 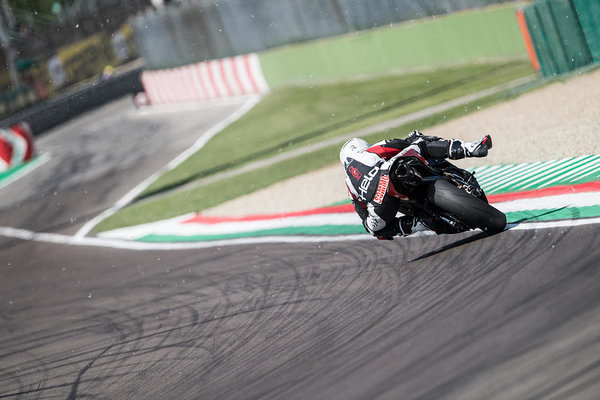 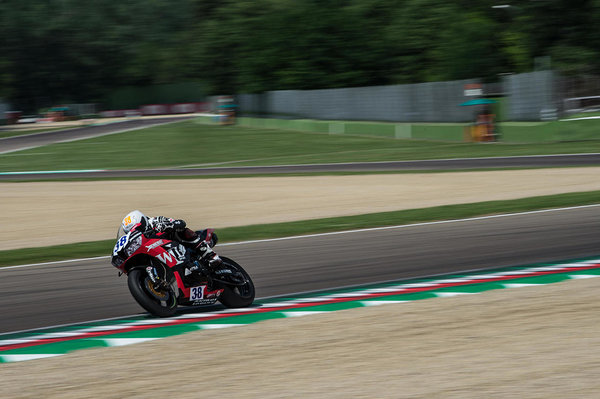