„I am happy!“ Hannes Soomer concluded the test in Australia before WSSP Round 1

Hannes Soomer (MPM WILSport Racedays) today concluded the test preceding the opening round of WSSP in Phillip Island, Australia. In the morning session, he clocked the 8th and in the evening the 13th laptime.

„I am happy and the team is also contented“, Soomer, who celebrated his 21st birthday on Sunday, summed up the two days of testing. The Honda CBR 600 RR bike has made through considerable improvements compared to the end of last season. „All the technical improvements that were planned have been made,“ commented Soomer. The bike is more complicated to set up but according to him it now has much more potential. The Ten Kate Honda data engineer is also lending his hand to the MPM WILSport Racedays team in Australia.

Soomer did not do any testing in Europe prior to the Australian round. „This was an ambitious step but it has payed off so far,“ said Soomer. Compared to last season he was a second faster despite the fact that in the more than 500 km of testing the main objective was not to clock the fastest lap time but to get to know the new bike. Soomer was also able to get consistently good lap times and was the fastest Honda rider in WSSP. 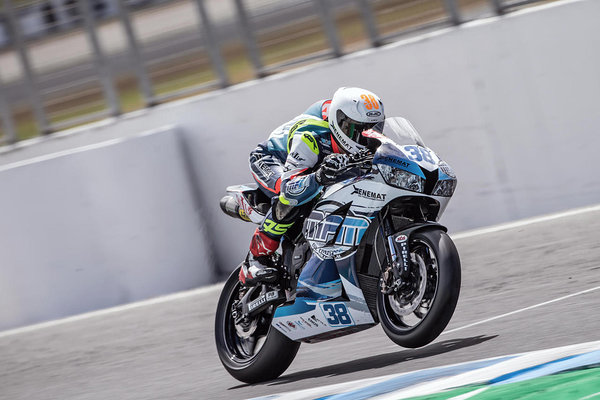 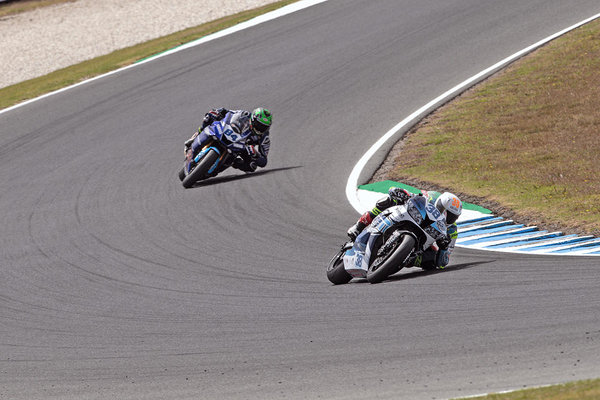 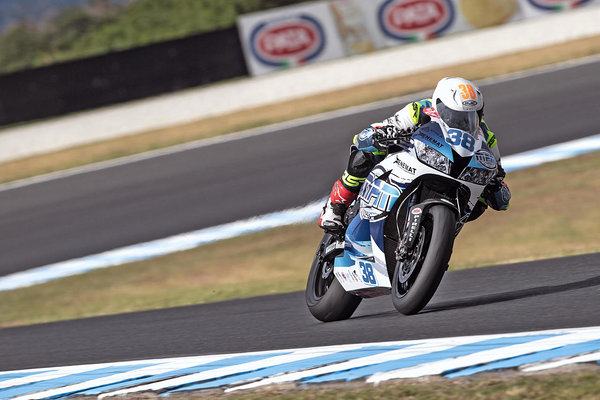 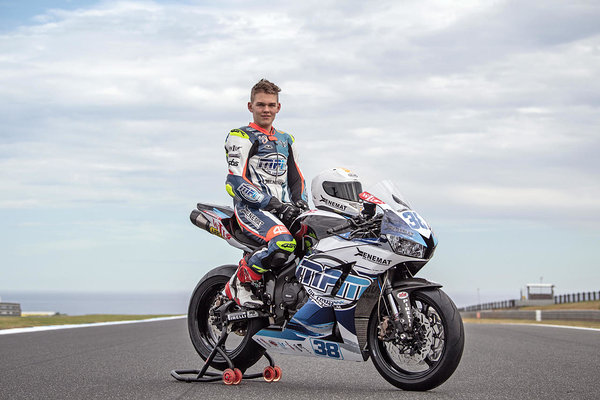 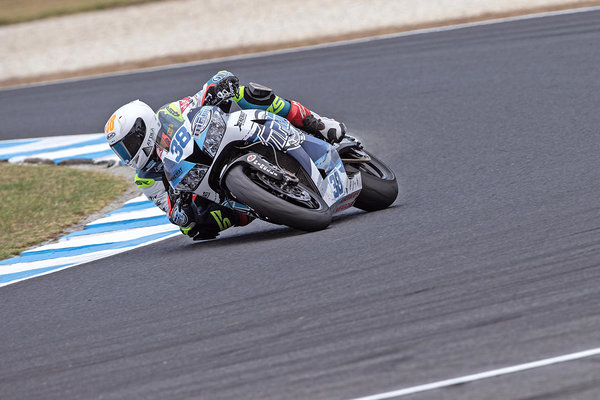