Hannes „I risked too much trying to correct a mistake“


Hannes Soomer had to quit the first WorldSSP race of the season today in Australia due to a crash on the third lap.

After yesterday's Superpole Soomer (MPM WILSport Racedays) had the 10th starting position on the grid. In the warm-up this morning he consistently clocked fast laps, being 6th in the overall results. The WorldSSP race in Phillip Island was extremely eventful with several crashes and many dramatic changes of position, on top of which all the riders had to take a pit-stop for a mandatory tyre change.

„I took an unnecessary risk. The mistake I made was not that big which I could not have gained back with the rest of the race. Especially considering all the commotion on the track that took place during the race and with the time that many lost during the pit-stop,“ Soomer said. „Still, after the Australian round I am confident that I have the necessary speed to compete in the top and that we are moving in the right direction with the bike.“ 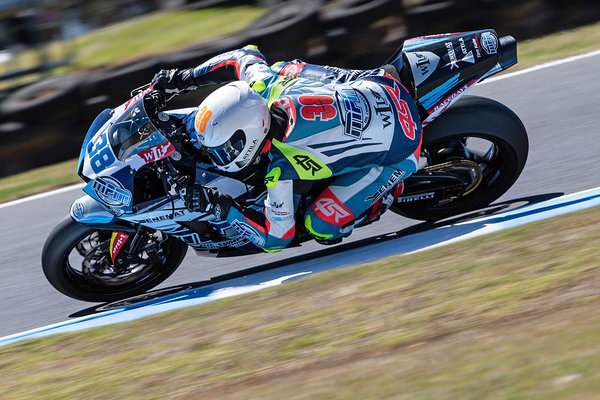 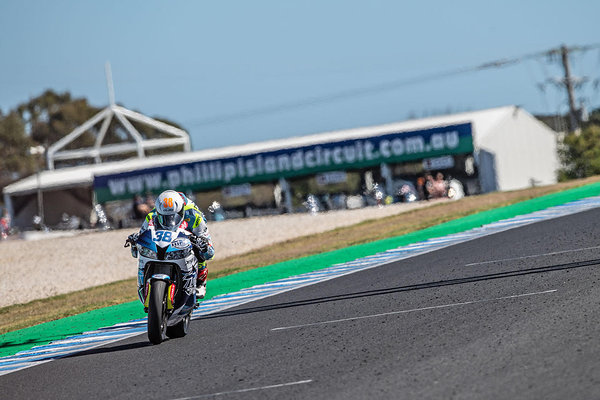 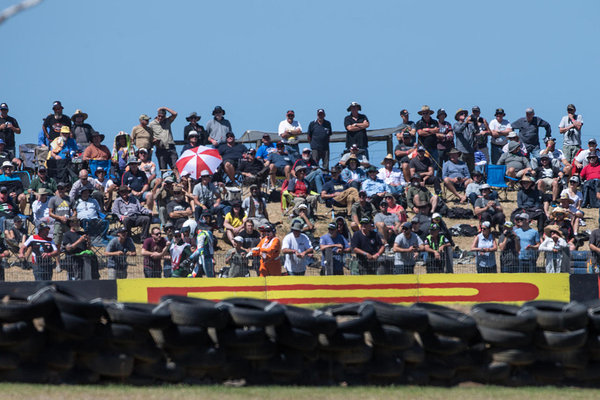 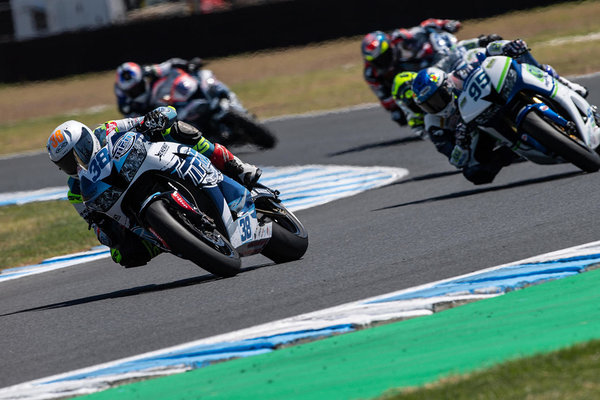 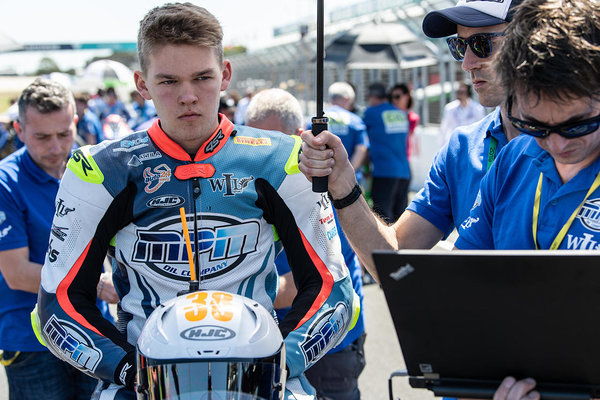