Soomer's starting position for tonight's race at the floodlit Losail Circuit was only 19th. Still, he got an excellent start and the first part of the 15 lap race was excellent for the Estonian who rose to P12. „The beginning of the race was great, the first lap was unrealistically good, also the first seven laps were good, we were catching up with the guys in front,“ commented Soomer after the race. „We had a soft tyre in the back and a harder one in the front. After the seventh lap the front tyre started to disintegrate and it was very hard to keep up the pace.“ On Lap 14 Soomer fell to the 14th position where he also finished the race.

„Given the whole weekend and how bad we were last night, the situation is not that negative,“ Soomer summarized the final round. The team made significant changes to the bike for the evening's race, the setting was much stiffer than usual, which had a positive effect. „On the positive side, in the beginning of the race, I reminded myself that I am still able to race a bike if the tools are provided. On the negative side, the end of the season was not good partly due to injury and partly due to misfortune,“ he added.

„I would like to thank all the supporters who have helped me through this long season that brought also many brilliant moments,“ said Soomer who is convinced that the team will be able to avoid these mistakes next season. „The preparations for next year must be such that I will compete for top positions from the beginning of the year,“ he said.

Soomer earned 2 Championship points today and finished the WSSP season with 36 points on the 14th position. 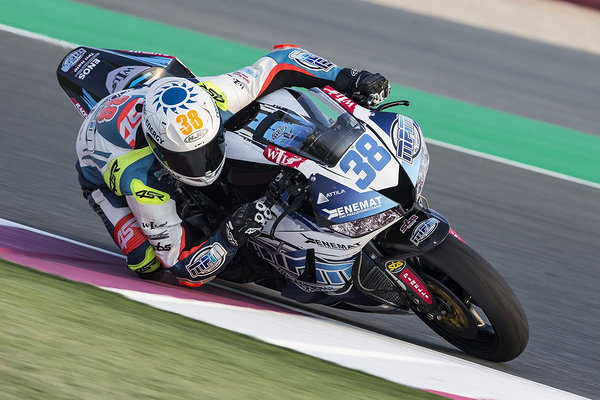 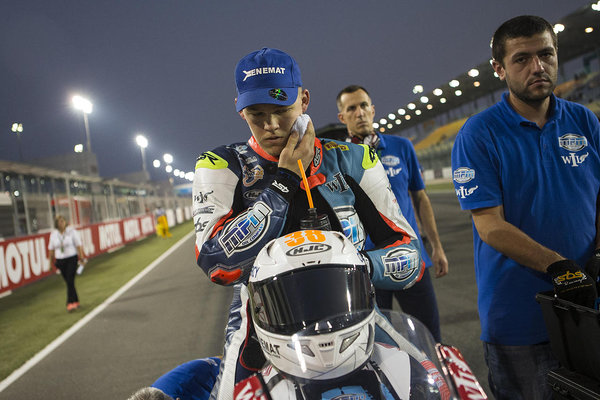 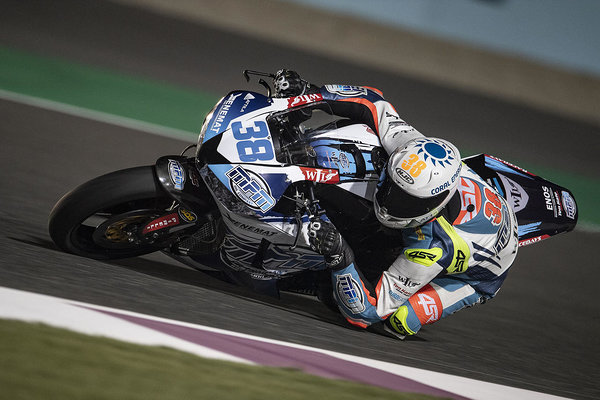 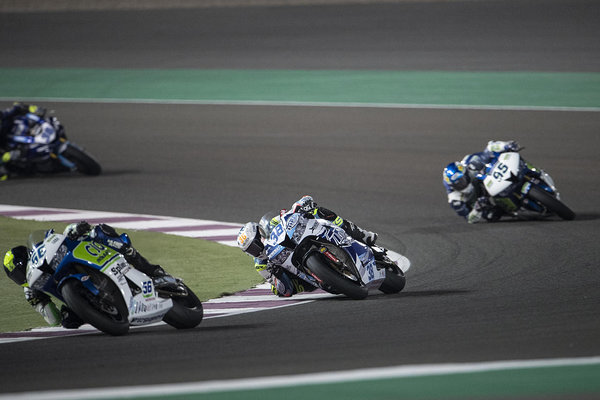 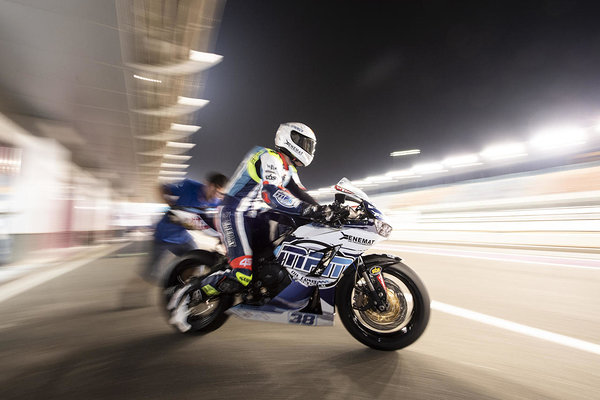 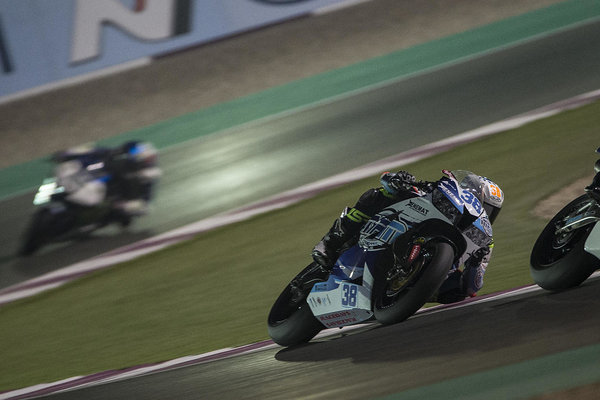