„It would have been difficult to expect more from such a weekend,“ said Soomer. „I finished the race in top ten and brought the points home, I also managed to gather some valuable information. But still, this is not the kind of work I would like to do here.“


The better part of Soomer's and his team's weekend was spent on fixing technical issues which meant that he had precious little time for practicing. This was strongly evident in the race today, according to Soomer. Luckily the bike was fixed in a satisfactory condition for the race. The team found a setting that strengthened a weak spot for Soomer – the corner speed. At the same time one of his strengths, preserving the tyre condition, was lost today: „This season, I have not had such a worn out tyre in the finish as I had today.“


Soomer started from P11 today, he lost two positions after the start, rose to P12 then and after the crash of the front riders Cluzeli, Gradinger and Mahias he gained P9 on the 10th lap. Soomer could not counter the attach of Mahias, who rejoined the race but at the point where the race was red-flagged on the final lap, he managed to keep the other Honda-rider Peter Sebestyen behind. „Still, today I did not beat Sebestyen with one hand as I have been able to outrun the other Honda-riders before,“ said Soomer. 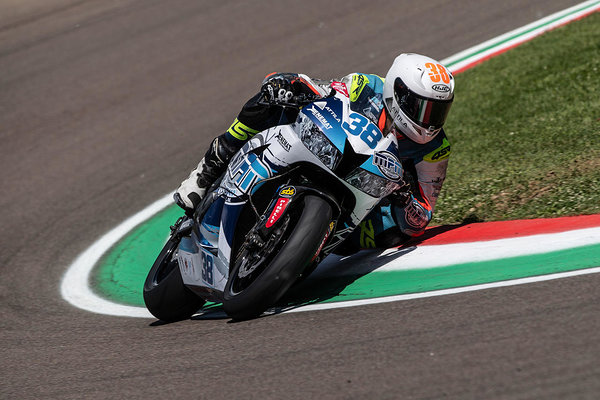 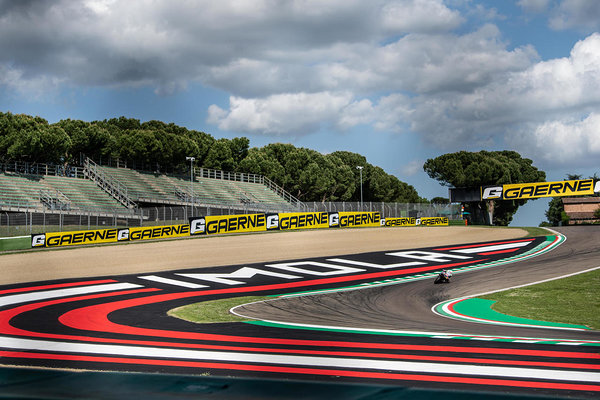 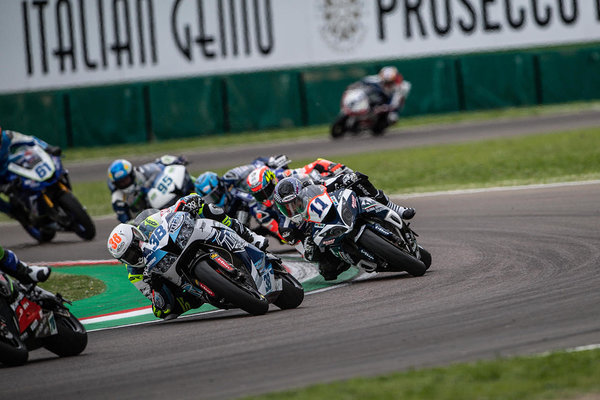 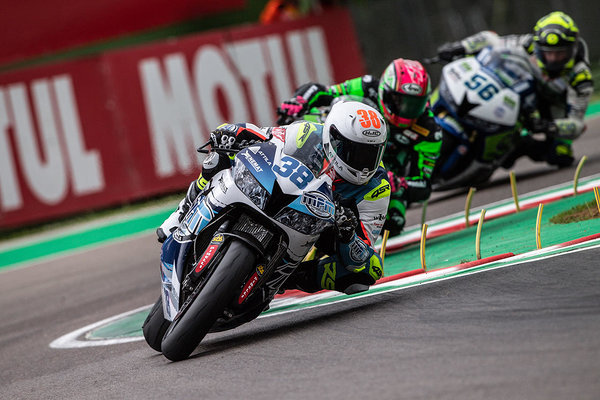 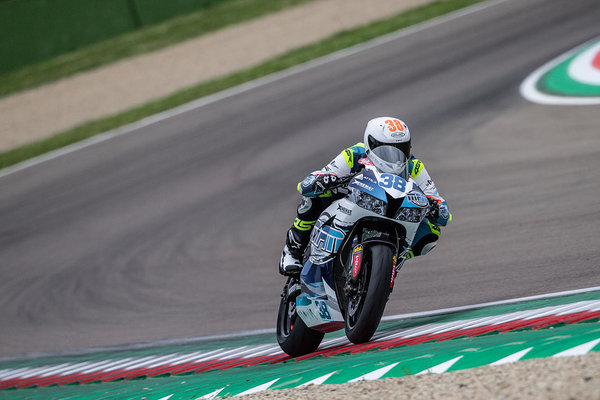 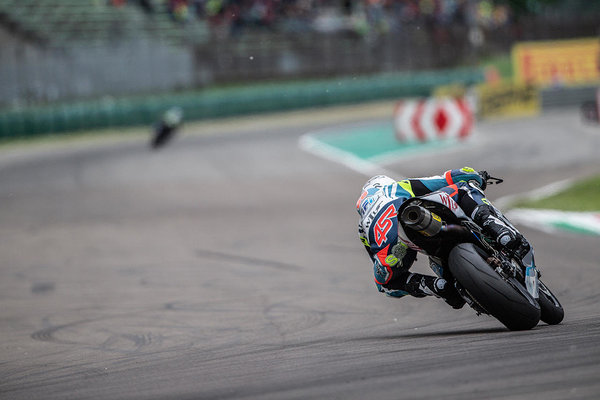 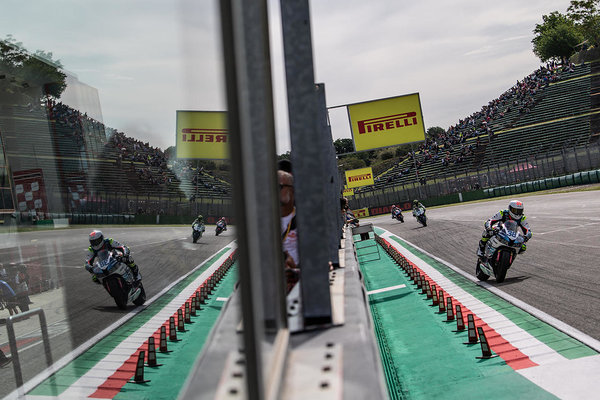 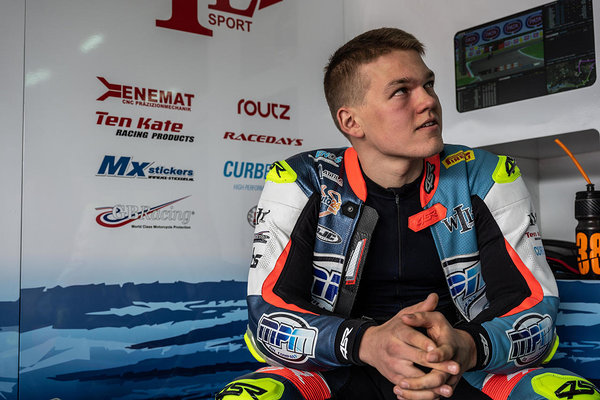 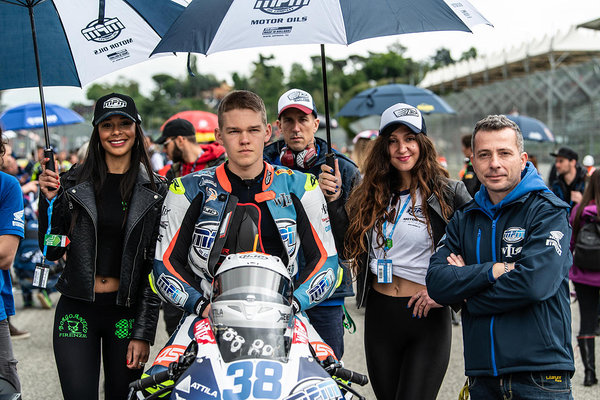