The 10th round of World Supersport was held this weekend in France, at the Magny-Cours racetrack. Hannes, who had won the Superpole 1 on Saturday, started from 10th position for the second race in a row, being the highest starting Honda rider in the grid. From the opening lap of the 19 lap race, Hannes returned on the 13th position and stayed there for the next 6 laps. At the halfway mark he had raised to 12th and although he lost a position for a second he crossed the line 11th for the last race of the season in Europe.

"The weekend was very good! We did some changes to the setup of the bike which sadly worked the opposite of what we had hoped for. I was able to hold the pace in the race but battling with other riders was difficult, the bad start didn't help also. Overall of course I am pleased with 11th position. Thank you to the team, the sponsors and supporters and of course to the fans! " - Hannes 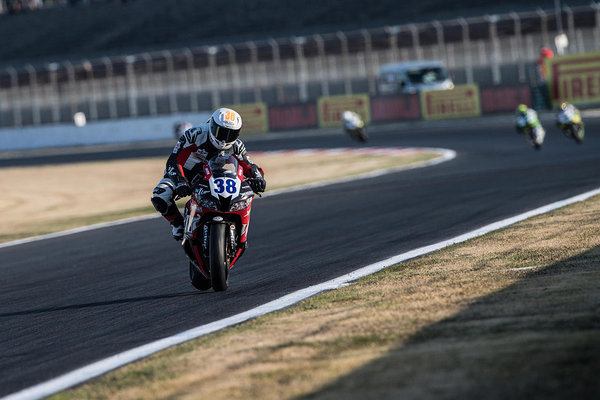 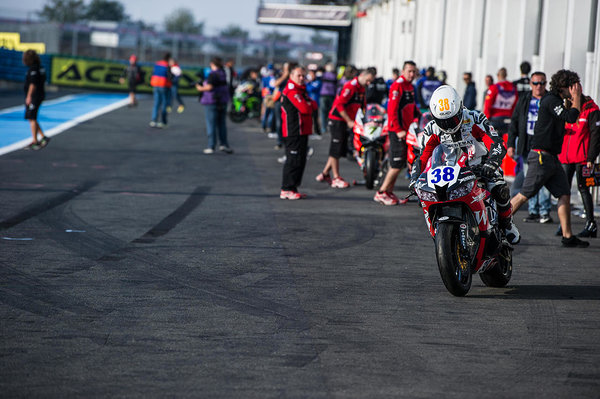 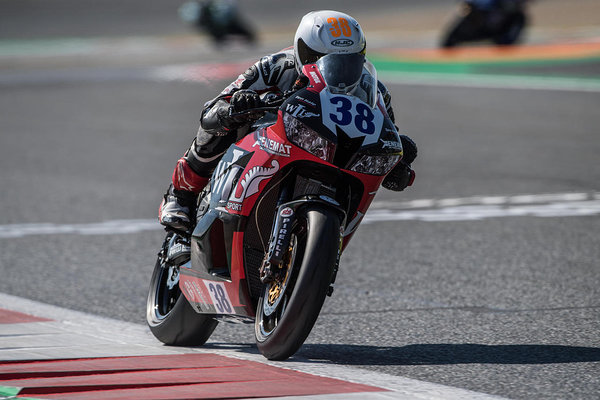 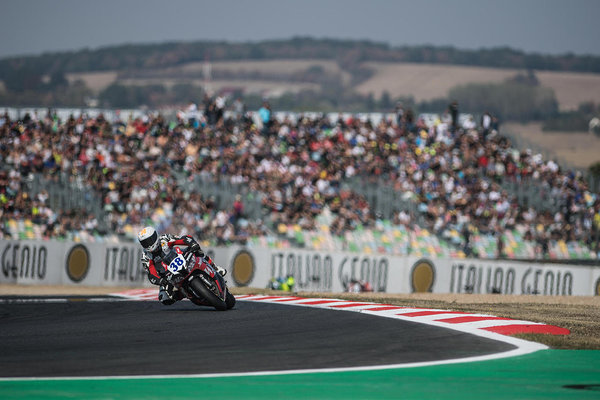 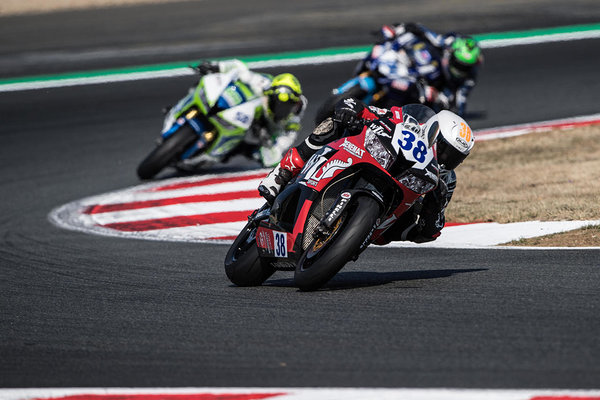 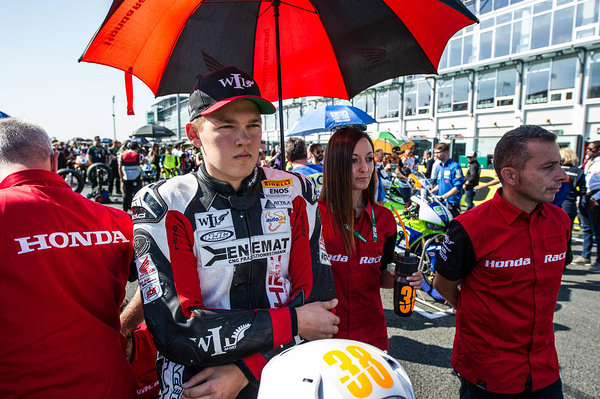