The third round of WSS was held in Spain at Aragon on Sunday. Hannes started the race from P22 and gained two positions by the 3rd lap but due to a riding error had to give up positions and dropped to 26th by the time half race distance was through but from there on he got the speed back and started up the tempo lap by lap and reached 18th position by the end of the race.

"We did some good progress on Sunday even though the race result did not show it, the speed was better, Some errors in the first part of the race took away a lot of time but I got the rhythm back and started to over take. It was a very difficult weekend but the data helps to learn from the mistakes for the next round in Assen in a weeks time" - Hannes 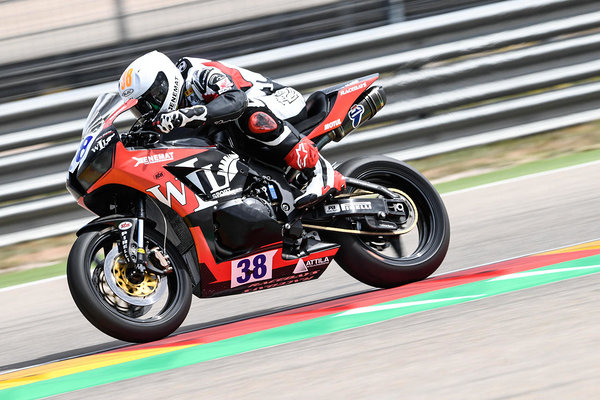 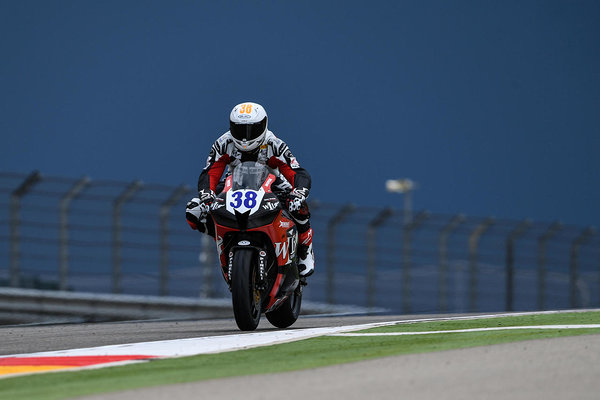 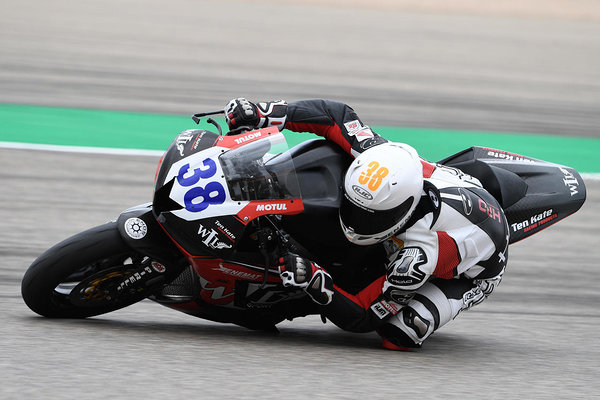 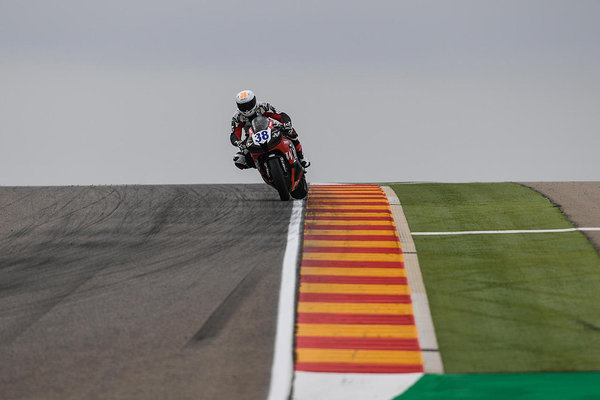 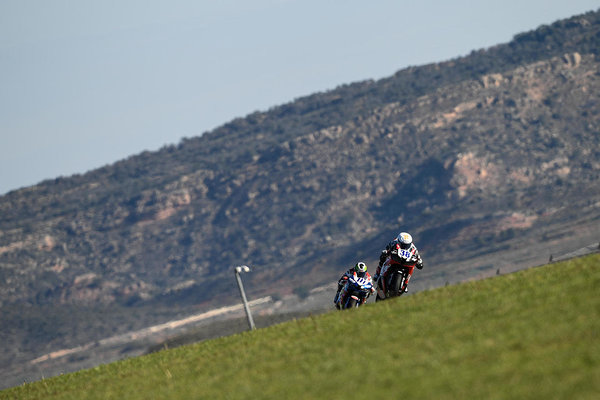 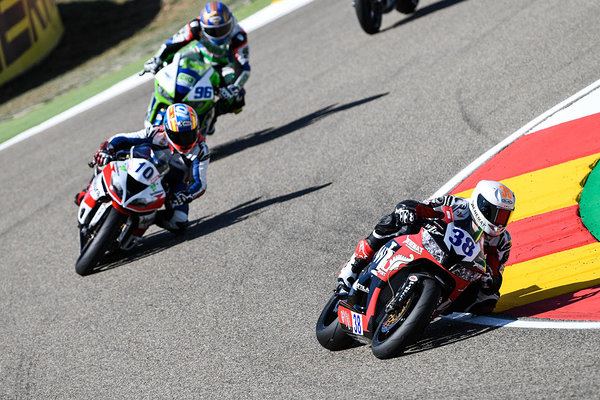