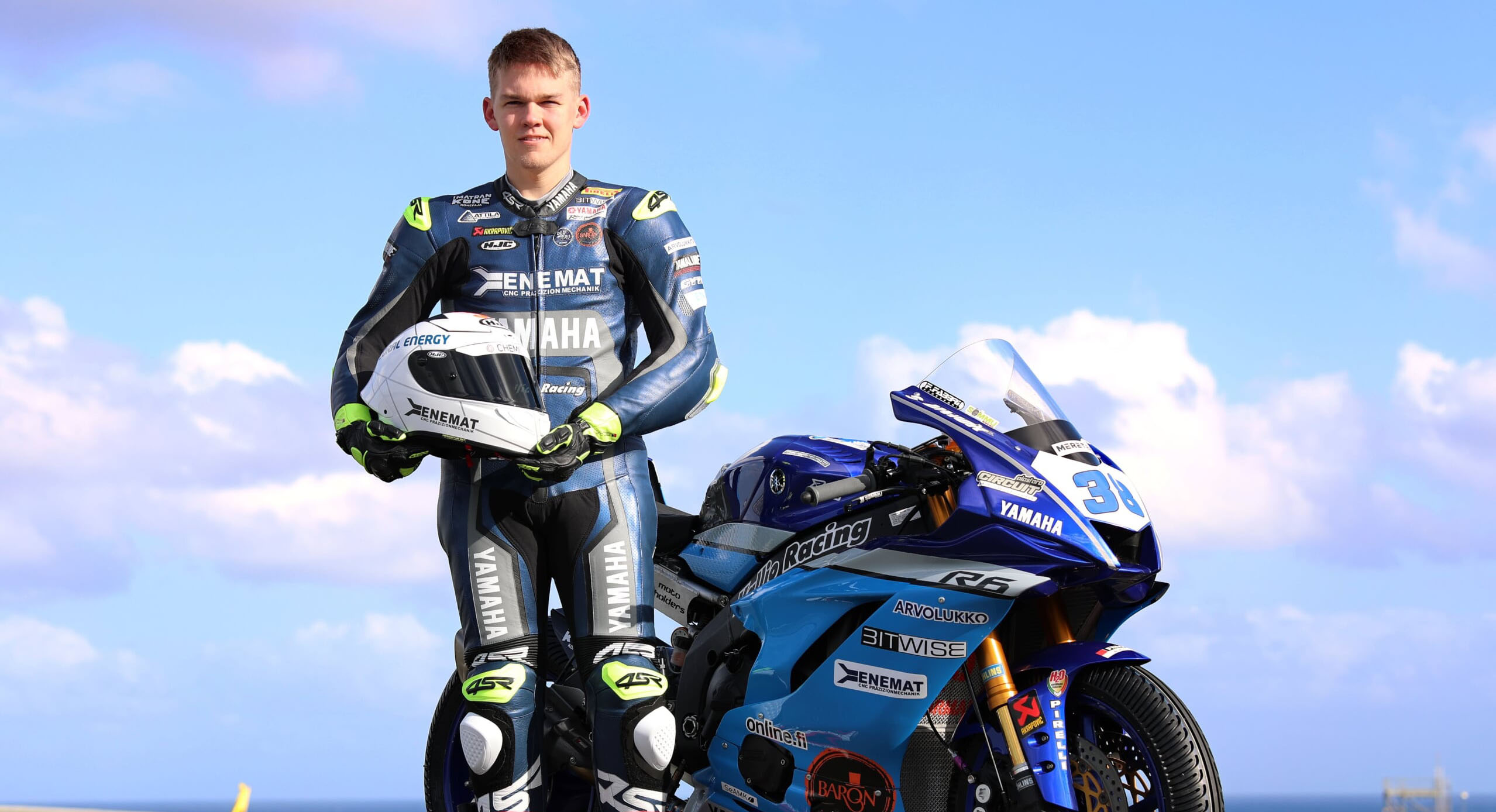 Hannes is currently racing in the FIM World Championship in the Supersport class.

He has shown great potential and results over the 10 years of racing in the European series. This has earned him a position in the Finnish Kallio Racing team with Yamaha R6.

Hannes has always been around engines, wether on two or four wheels. From an early age of 4 years old he has been riding motorcycles and is now racing professionally. He has been named the best young road racer and best overall road racer of Estonia multiple years and in 2017 he was named the motorcycling sports athlete of the year in addition to winning the European Supersport class. 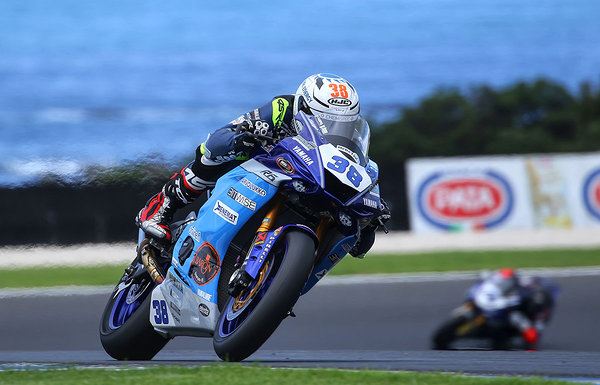 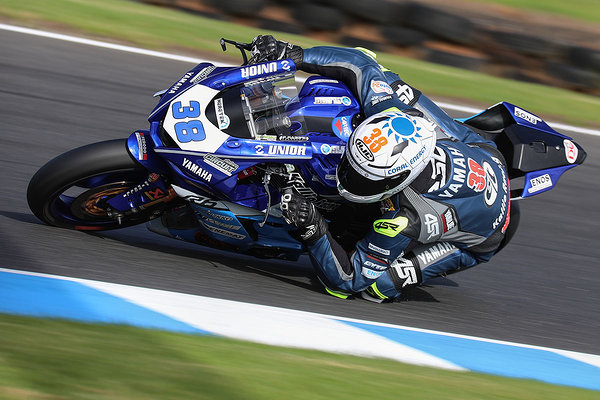 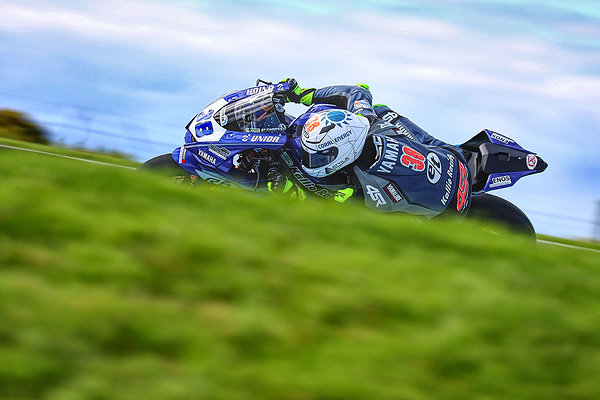 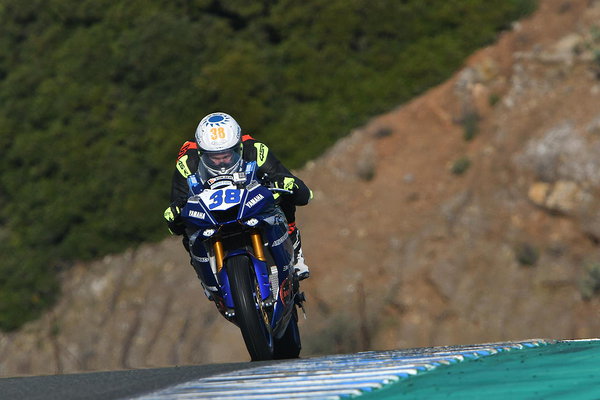 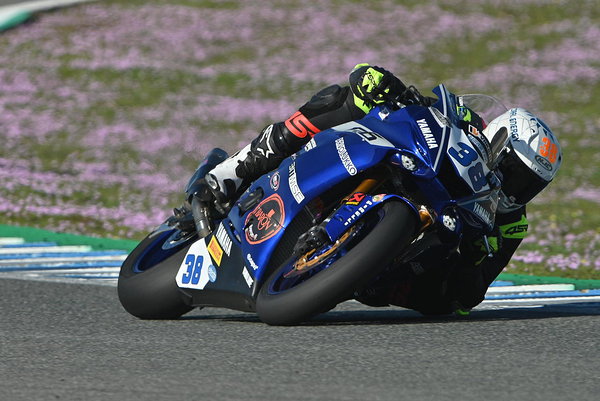 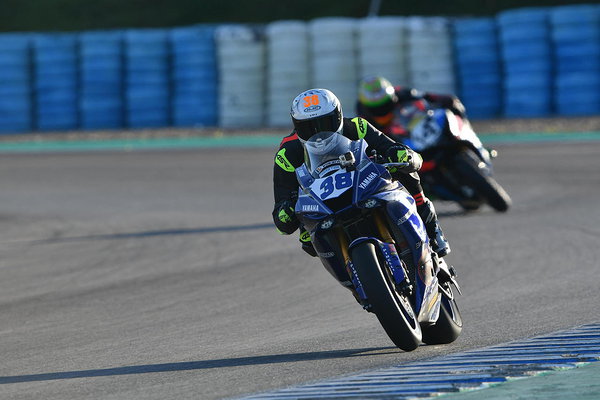 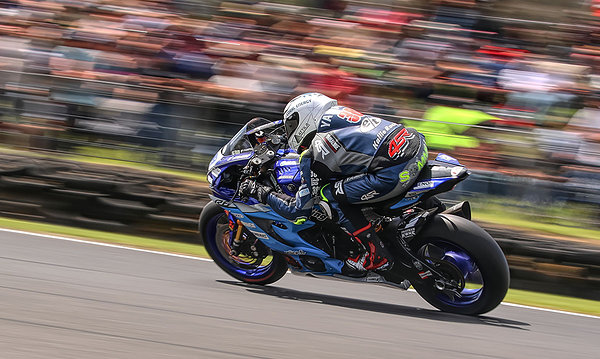